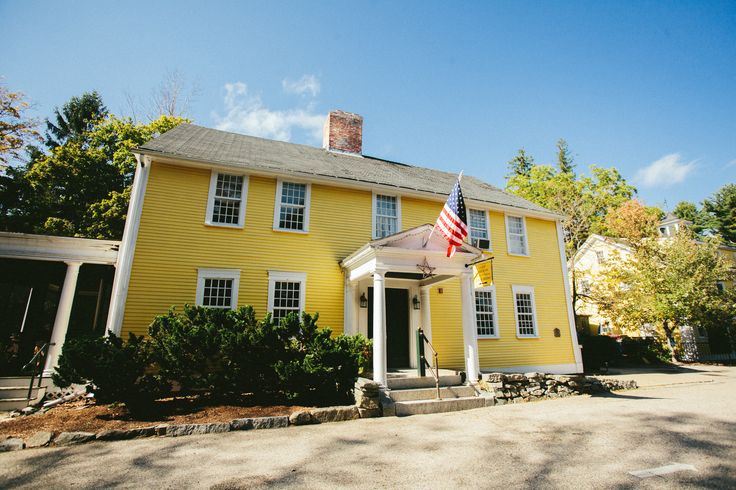 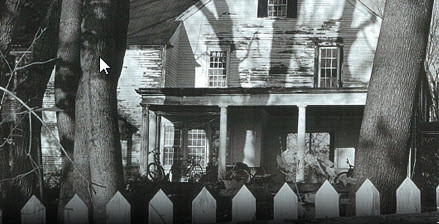 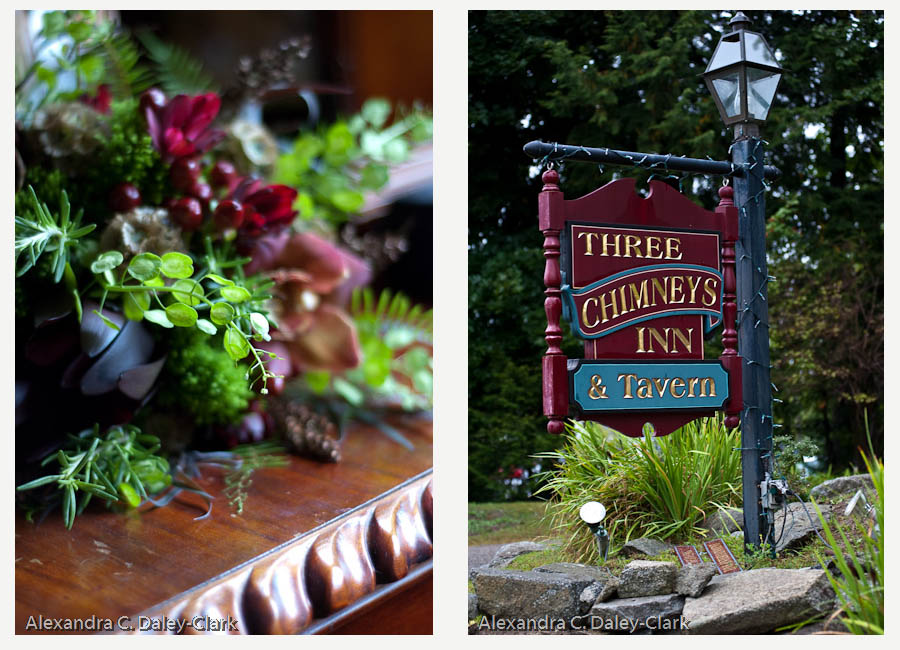 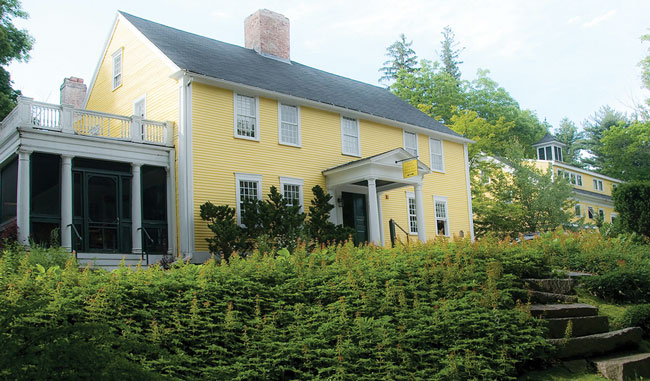 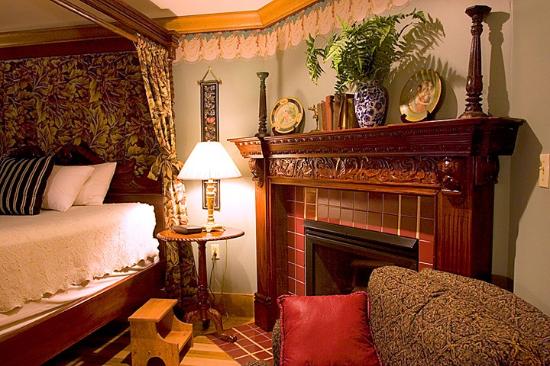 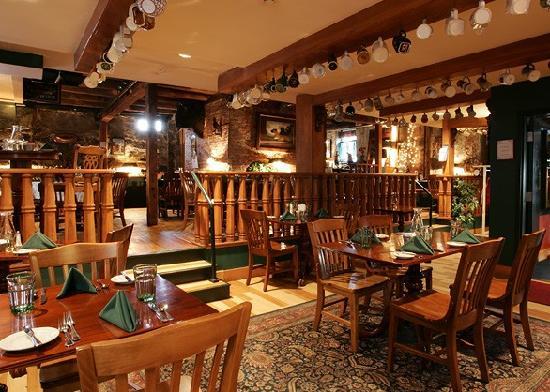 Share This +
​The Haunted Three Chimneys Inn
The History
Historically, Three Chimneys Inn has only been open since 1998, while the structure, and its numerous spectral residents, date back to the 17th century. The haunted Three Chimneys Inn is listed on the National Register of Historic Places. It was originally built as a homestead in 1649, making it easily the oldest standing home in the town of Durham, and one of the oldest in all of New Hampshire. The first owner was Valentine Hill, "New England’s Leading" seventeenth century entrepreneur. Stackpole's History says that: on the 29th day of the 9th month, 1649, Valentine Hill and Thomas Beard were granted the fall of Oyster River to set up a sawmill with accommodations of timber for the mill. Mr Hill built the sawmill and gristmill in town. Fifty years later Valentine's son Nathaniel added onto the single story house making it a three story colonial. Two of the dining rooms, The Maples and The Coppers are in this section. Valentine Hill had a daughter, Hannah, who records say was married in 1659 around age twenty, but then there is no further mention of her.
The Haunting
It is believed that a spirit lurks within the inn of a woman, Hannah, that drowned in the nearby Oyster River. Karen Meyer, the current Innkeeper, started at the Three Chimneys Inn as the food manager in 2000. One night while working alone she checked on the Coppers dining room. The music suddenly turned on, the air got a heavy feel to it, and she felt a hand on her shoulder - understandably she ran out of the room and left for the night! Electrical equipment frequently doesn't work or behaves oddly and doors will lock by themselves. One employee saw a male spirit appear, then fade away in the food and beverage office.
Hannah seems to enjoy playing with the overnight staff the most. She awoke one sleeping employee by playing with her hair. Another was awoken by the sound of footsteps in the parlor, only to find upon investigating that the drawers of the filing cabinets, desk and armoire were all opened exactly one inch.
Guests have often complained in the morning of excessive noise from the rooms overhead during the night, only to find out there was no one in the upstairs rooms. Locks tend to lock themselves. One group of guests from an area insurance company was dining together when all members of the party witnessed a glass lift from the table across the room, where no other person was even near. The glass came up off the table as if lifted, then slammed in to the side of the table, as if it were lifted, pulled to the side and smashed back to the table’s side. The glass shattered into tiny shards landing all over the floor.
One of Hannah’s most famous eccentricities is a hatred of all things new, most especially electronic devices. Now remember Hannah’s ghost at Three Chimneys Inn dates back to the 17th century, long before the days of telephones, cars, televisions and certainly well before the computer was invented. It seems every time a new device is brought into the establishment, the staff has a terrible time trying to use it.
Address
The Three Chimneys Inn
17 Newmarket Road
Durham, NH 03824
MAP
Telephone
(603) 868-7800
Email
nfo@threechimneysinn.com
Visit their Website
~~~~~    ~~~~~    ~~~~~    ~~~~~    ~~~~~
Want to find your next ghost hunt destination?
Go to our Interactive Google Map displaying hundreds of
additional haunted places to visit all over the USA!
Let us know about another haunted place to add to our list!
CLICK HERE!