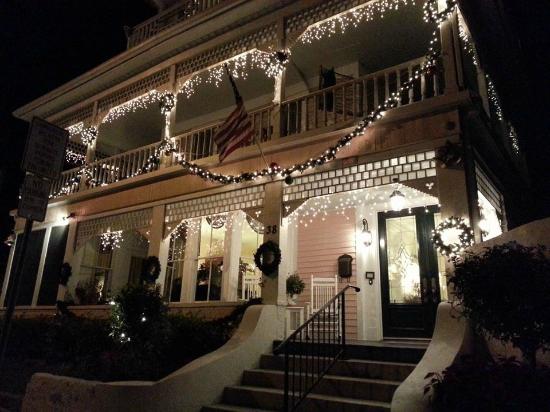 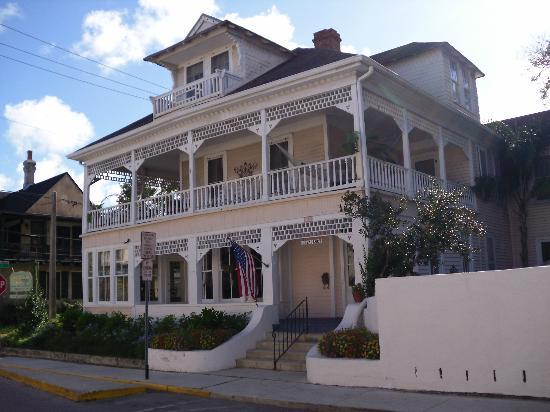 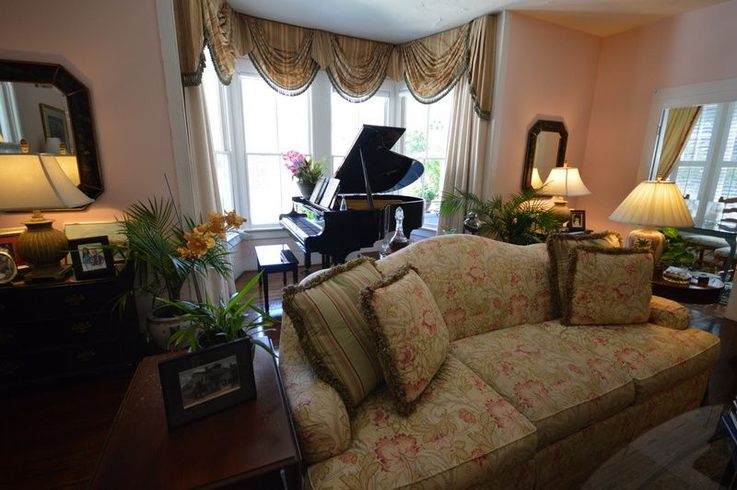 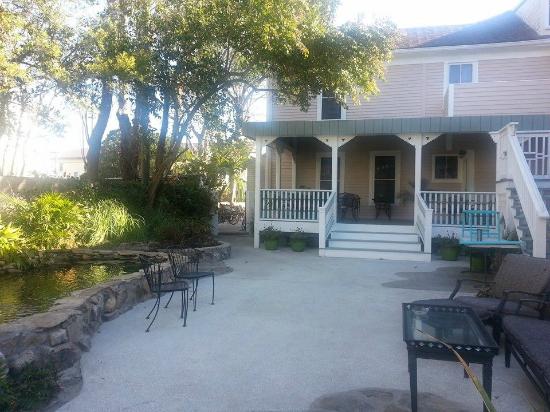 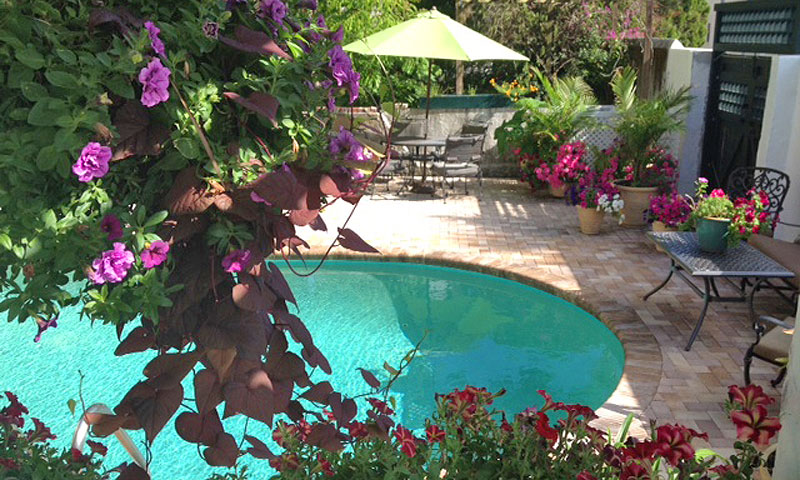 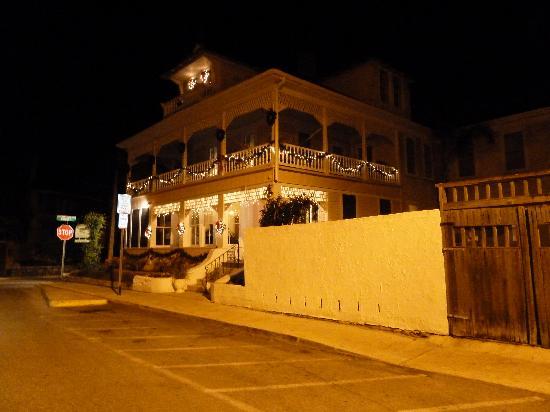 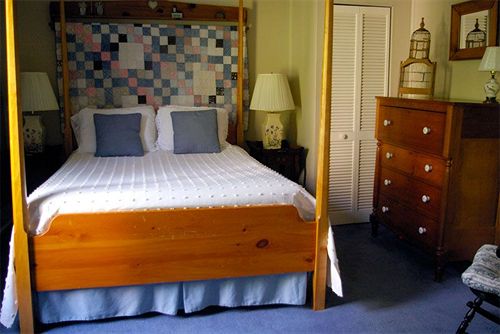 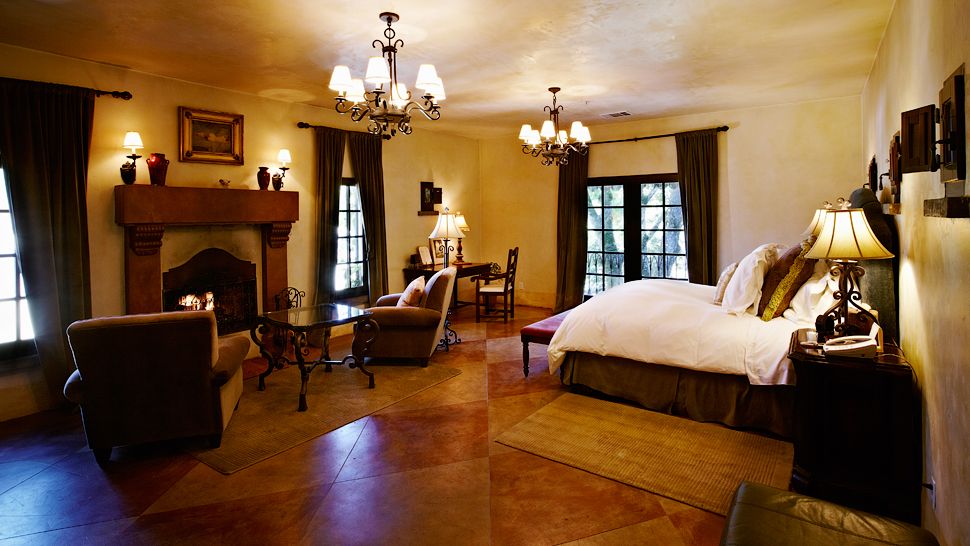 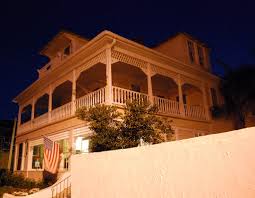 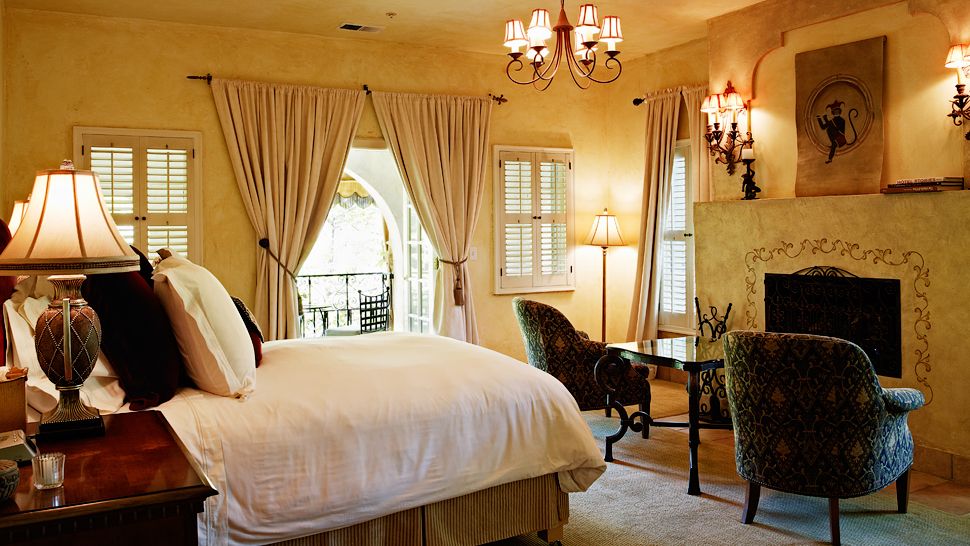 Share This +
​​The Haunted Kenwood Inn
The History...
Located in the historic district of St. Augustine, FL, the Kenwood Inn features more than a dozen guest rooms and several beautiful common areas including our refreshing pool! The Kenwood Inn is ideally located in the heart of “Olde Town,” St. Augustine’s most historic district. Built as a hotel between 1865 and 1886, The Kenwood was the first licensed bed and breakfast and is the oldest continuously operating inn in St Augustine, offering more than a dozen guest rooms.
Built in 1865 and formerly known as the Hotel La Borde and Hotel Kenwood, the Kenwood Inn is the only remaining hotel structure of its size from what was known as St. Augustine’s Gilded Age.  The Gilded Age is the time period between the Civil War and World War I during which the U.S. population and economy grew quickly and many wealthy people lived very fancy lives. During that time, St. Augustine was home to many luxurious hotels and guesthouses, including the famed Ponce de Leon Hotel, which is now Flagler College. Many a famous visitor has walked The Kenwood Inn's halls, including Mr. Henry Flagler himself who considered it to be on of the finest inn of its time.
At the Kenwood Inn, the guests do enjoy comfortable and newly renovated guest rooms and full baths, delicious breakfast options, as well as included wireless internet access. Their common areas include their sun-room with large-screen TV, two spacious and inviting living rooms (one with a baby-grand piano) and large dining room for afternoon card games. Outdoor areas include a very large walled-courtyard with Koi pond. For warm summer days, enjoy their swimming pool within a walled-patio with chaise lounges and dining tables.
The Hauntings...
The Kenwood Inn, located in the oldest part of downtown, is said to be haunted by several ghosts. The most well known goes by the name of Rammond and another female spirit is called Lavender. The most active guest rooms are 7, 9 and 10. Rammond has been known to tuck guests into bed and moving objects around. Lavender has an obsession with books in the room. Guests report books being hidden under the bed and unknown force flipping through their personal book during the middle of the night. Organized ghost tours in the area often stop at this historic inn.