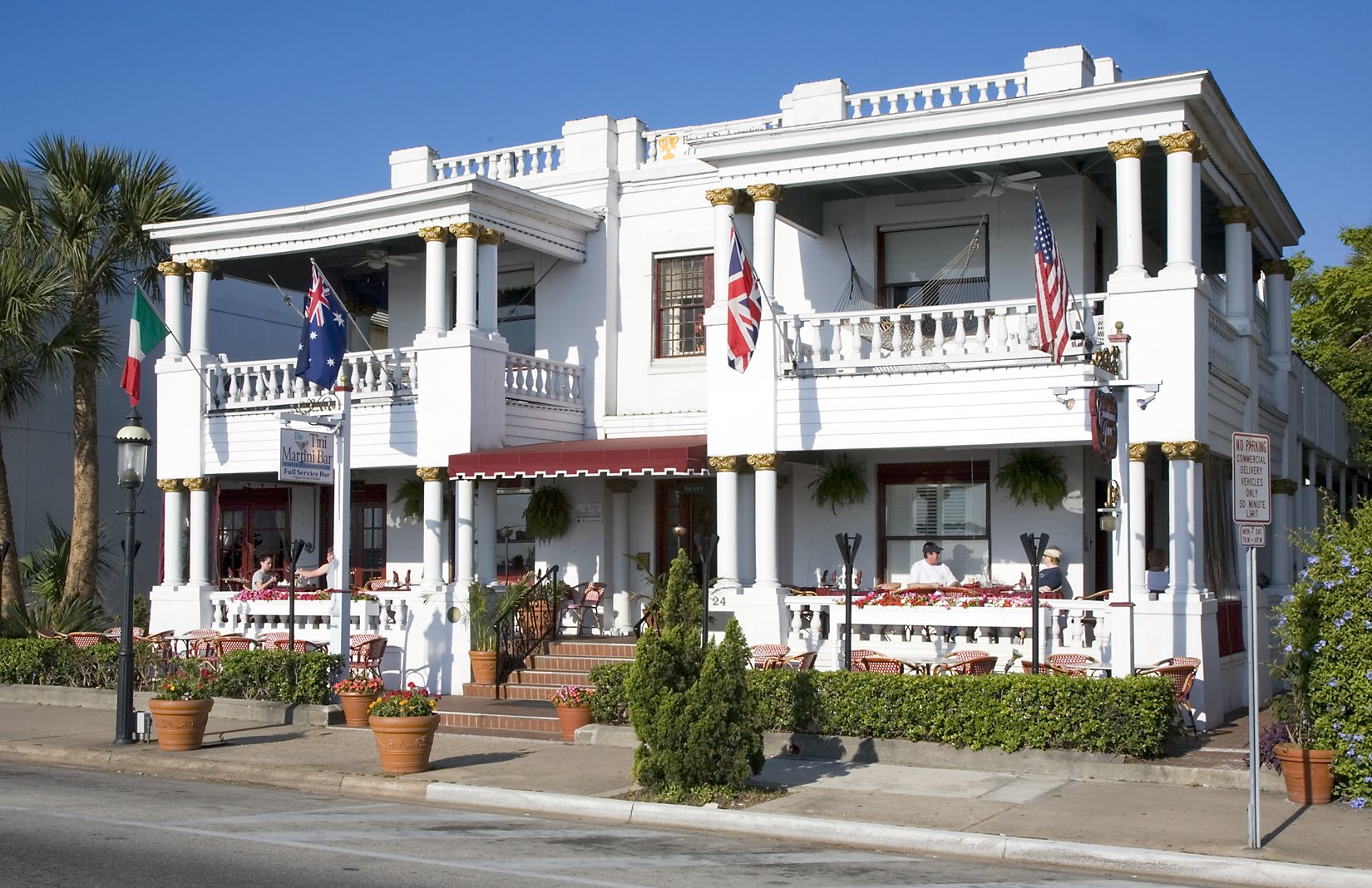 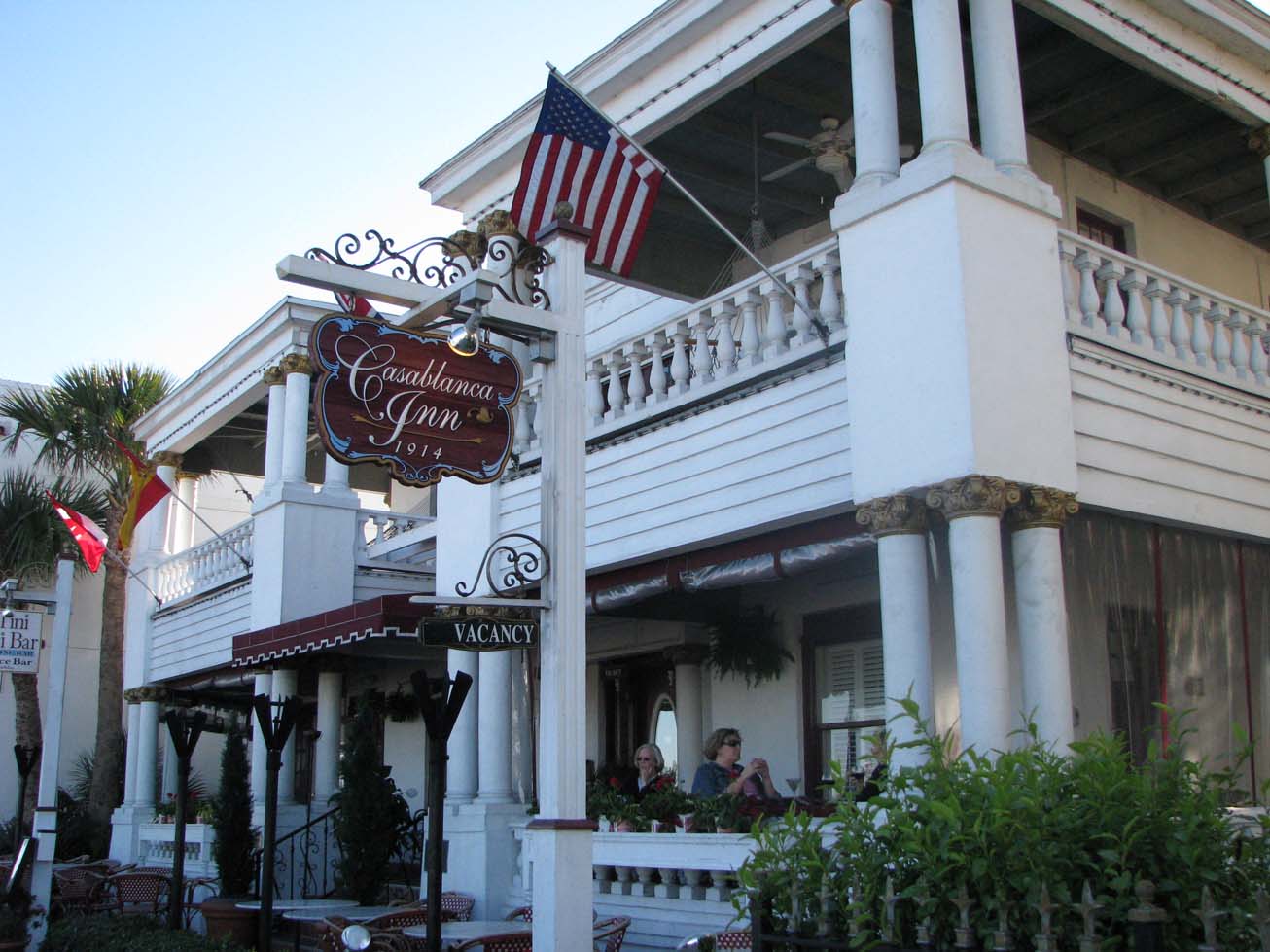 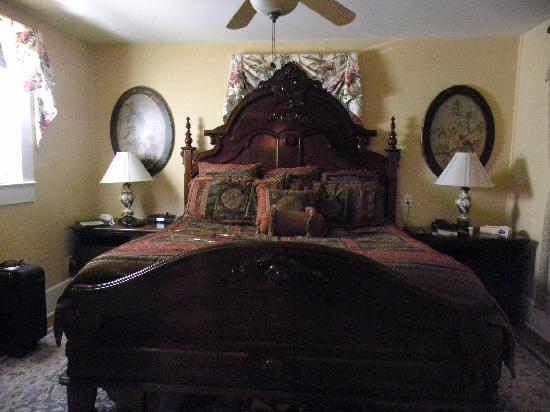 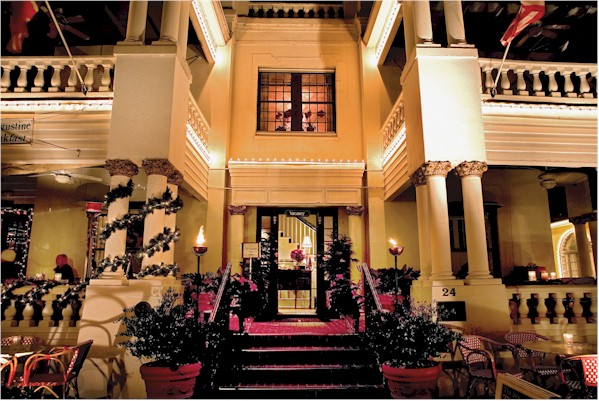 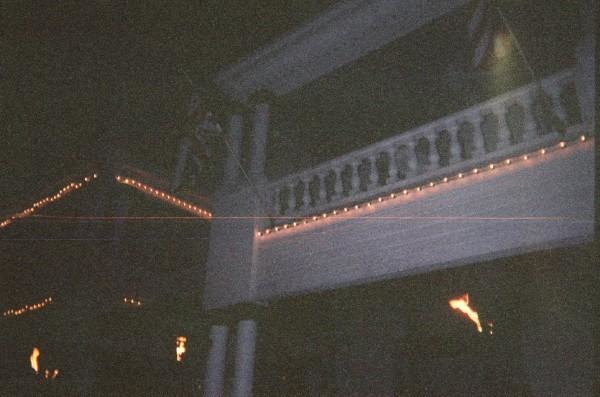 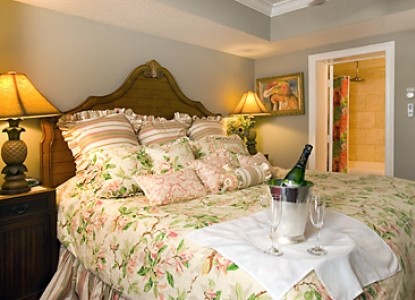 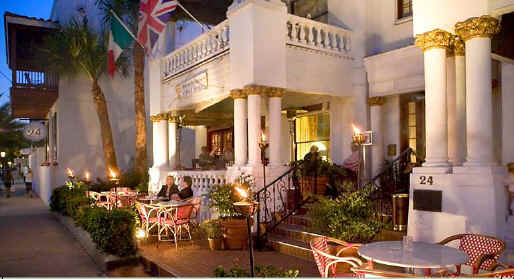 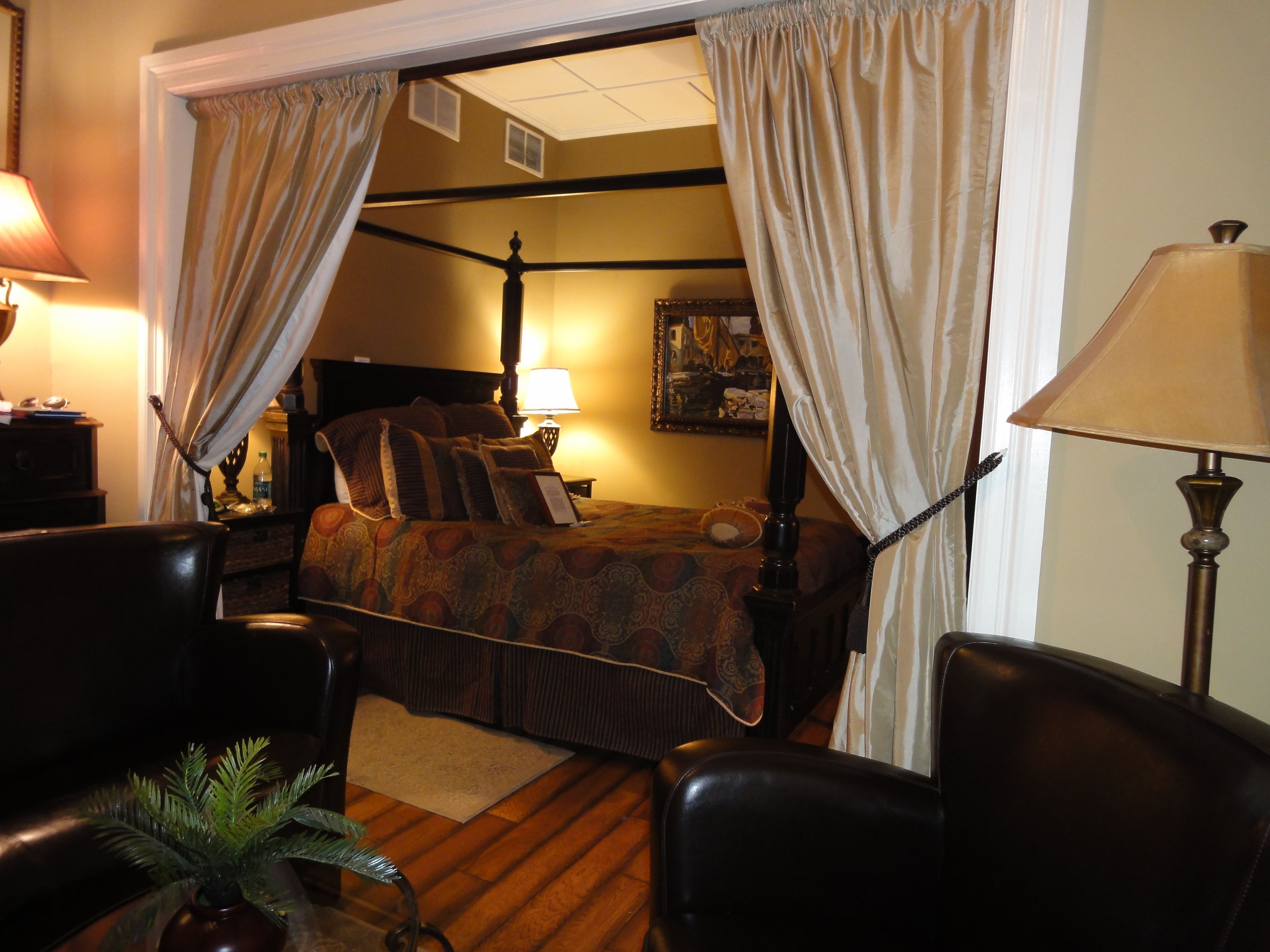 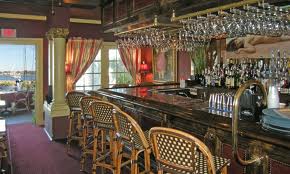 Share This +
​The Haunted Casablanca Inn on the Bay
The History
This Mediterranean revival 2 story inn and its Carriage House were built in 1914.  During the 1920s and 1930s, this owner and operator took great pride in running a clean, comfortable boarding house, offering excellent meals, and making the Casablanca a popular place to stay because of her warm hospitality; So popular that guests had to call beforehand and make reservations. Most of her guests were traveling salesmen, G men, and some local people as well, including a few children.
In the 1920s, this lady began to have financial troubles. She came up with a bold plan to make more money. Prohibition hit the United States. St. Augustine was popular for its smuggling activity and a hotbed for this criminal activity!  Due to the innkeepers desire to keep the money coming in, it didn’t take long for the Mediterranean-style Casablanca to became a favorite of rum-runners from Cuba. Being a widow and after falling in love with one of the smugglers, she became their eyes and ears. If FBI or government officials were in town, she would go up to the widows walk on the roof, still visible today, and wave a lantern back and forth to let them know if it was safe to come to the city. The widow actually made quite a fortune doing this, because she played both sides and also sold some of the black market rum to guests at her inn. Unfortunate, her glory days came to crashing in when the smuggler she felll in love with was killed at sea one day.
The Hauntings
It is believed that the young innkeeper smuggler-aid of the 1920's is an entity that haunts this beautiful inn. She haunts the inn to this day; some say she is still waiting for her lover. Boaters who’ve gone past the bay and guests of nearby inns say they’ve seen her carrying a lantern on the roof. Staff and guests have claimed to experience an unusual misty fog like female apparition, who appears in various locations on the inside of the inn, as well as the outside grounds. One guest took a picture of herself in the mirror. When she got her pictures developed, she claims that there was a pleasant-looking transparent elderly lady standing beside her. Sometimes a scent of oranges that is associated with her, can permeate the room for an instant. It has been said that her unseen presence has been felt by some folks, and some people have thought to have experienced her gentle touch.
Staff at the Casablanca Inn have also experienced paranormal activity, like made beds becoming unmade or tablecloths being yanked off tables. One guest had the TV turn on and off, then on. The night innkeeper thought he heard something above his head - loud footsteps and doors closing on the floor over him, but that section was unoccupied. When he went upstairs to investigate, the room was empty, but he felt a presence. People at another inn across the way have seen a lantern on the widow's walk.
The Casablanca Inn embraces their spirited status and actually encourages guests to participate in ghost tours presented by Ghost Tours of St. Augustine.
ADDRESS
Casablanca Inn on the Bay
24 Avenida Menendez
St Augustine, FL 32084
MAP
Visit their WEBSITE
Phone
(904) 829-0928
Email
innkeeper@casablancainn.com
Facebook
Resources:
Haunted Houses
Ghosts of Saint Augustine by Dave Lapham
Casablanca Inn
Haunted places to go
~~~~~    ~~~~~    ~~~~~    ~~~~~    ~~~~~
Want to find your next ghost hunt destination?
Go to our Interactive Google Map displaying hundreds of
additional haunted places to visit all over the USA!
Let us know about another haunted place to add to our list!
CLICK HERE!